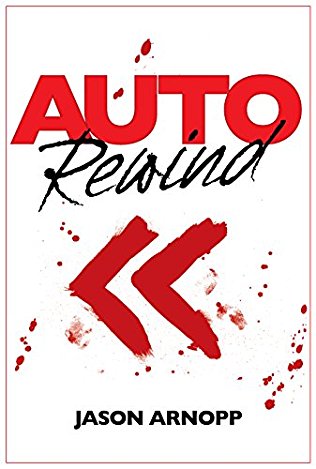 The horror underlying much of Jason Arnopp’s fiction often feels rooted in remorse. Invariably, his miserable, thwarted but very identifiable characters have made some dreadful decision and are awaiting the dire consequences. It’s that hinterland between realisation and outcome that gives the narratives their particularly febrile atmosphere, a bit like the moment Wile E Coyote looks at the audience when he’s run off the cliff and realises in a second or two he’ll be falling.

This dynamic lends the author’s trademark twists that just-punched-in-the-face feeling one looks for stories like these. A few deft lines establish character and immediately we’re in the fictional world, which feels like ours, but… well, just isn’t.

In the novelette ‘Auto Rewind’, it’s Christmas 1983 and the young male narrator is excited about watching ‘Doctor Who: The Five Doctors’ with his beloved mother. The ‘Doctor Who’ strand is another way into the story for me personally, because I remember watching and loving this celebratory episode, which not only had all the Doctors but a lot of the monsters as well. The special effects were impressive, although would seem dated now. 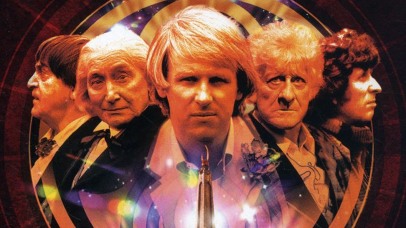 And therein lies the conundrum. I liked that episode and, looking back, everything seemed more innocent then, although of course it wasn’t. For ISIS read the IRA; for climate change read nuclear annihilation. ‘Doctor Who’ would only last a few more years before the BBC killed it off around the time of Kylie Minogue’s first single release, which tells you all you need to know about the 1980s. 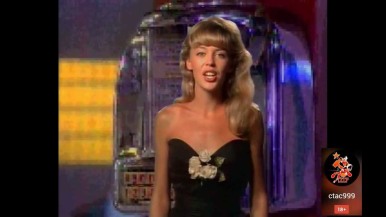 The choice of ‘Doctor Who’ episode is telling too; it’s one of the rare ones where the villain gets what he wants, only to find that the immortality he craves is so horrible I can feel the hairs rising on the back of my neck thinking about it now, and I haven’t seen the episode since it was first aired.

The reason for all this detail is that it underpins ‘Auto Rewind’ with themes, images and emotions that make the slow reveals more upsetting; the imagery more stifling and a story that could have been merely unpleasant tragic in the way the best horror is. Like ‘Doctor Who’, this story has a time-travelling element, albeit of a more devastatingly hopeless kind. In both narratives, a character seeks to preserve an imagined state of grace at all costs, which unpredictable but neatly terrible results.

In much the same way as the video tapes the young narrator relies upon gradually become worn, so too does the edifice he creates to preserve what passes for his sanity. For example, it seems unseasonably hot for Christmas and, oh yes, there’s a dead body in the living room.

Meanwhile, the mother goes to work at the same time every day and says the same things she usually does, which the boy loves as if he can’t get enough of them even though the repetition would do most people’s heads in. And, like the sound on an eroded video, the narrator’s voice slowly becomes harsher.

To say more would be to spoil things for you; instead, read this compelling, short and guilty pleasure to find out why mummy always being right is sometimes even worse than you can imagine.

My review of ‘The Last Days of Jack Sparks’

My review of ‘The Beast in the Basement’