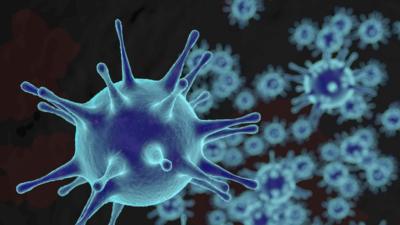 I knew there was a reason I’ve never liked plague sci-fi: it’s because it’s always dull and not really sci-fi. Just substitute the plague for any other calamity and it’s just a set of standard disaster tropes.
Plague is a tedious antagonist because it don’t make choices based on opportunities afforded by technology, it simply is. Sure, it places protagonists in desperate straights, but so does being stuck on a desert island, or being caught in a riot, or living (briefly) with HIV in the 80s. Besides, people were already doing extreme things before the current outbreak – just look at politics if you can stand it.
There’s a fantasy of ‘clearing everyone out of the way’ – very popular with the far right – in which you imagine one of the people spared will be you (unlikely), and after that you can do what you want, presumably until you need serious medical attention. The reason I don’t like that idea is that if you are lucky enough to live in the west, as most of the people reading this do, then you can already do pretty much what you want already.
What’s stopping you is fear created by crushing social convention (especially gender), phoney capitalist narratives (there’s no room for you at the top table because there is no top table) and a snivelling media in hock to psychopathic vested interests. Horrible though COVID19 is for those who get it badly, these other forces are the real plague, and the only things keeping us from enjoying the expressions of humanity that reassure us now ALL THE TIME.