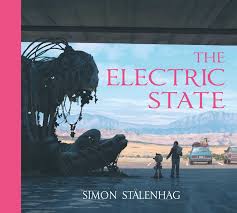 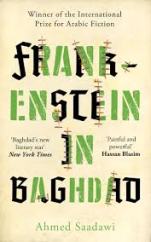 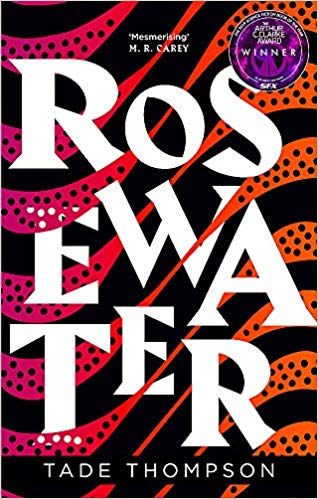 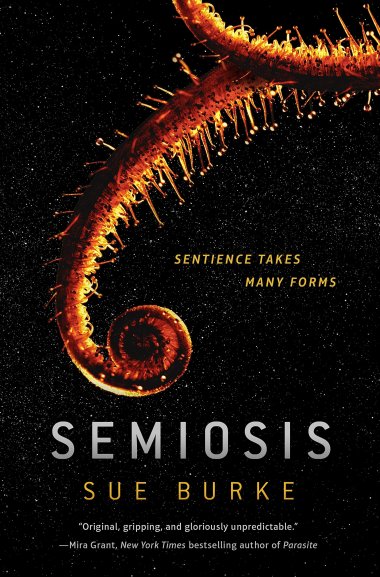 There are always oddities – Simon Stalenhag’s The Electric State for example. Was it a novel? Did the pictures matter? Did it have enough words? Were we coming up with reasons not to shortlist it because we think we should? The fact was that we all loved it, it used a novel form in which image and word worked with and sometimes against each other, and was totally original science fiction. While it wasn’t the winner, it deserved a place in the shortlist.

Frankenstein in Baghdad by Ahmed Saadawi is one of those novels I might not have encountered if not for the Award. It cleverly blends mythologies to create a sense of place so effortlessly detailed and powerful you feel you are there, even though you’ve never been. It’s also a very generous book, set in the aftermath of the ridiculous UK/US invasion that was another of the great cons that have characterised the disappointing and wretched twenty-first century. Rage would be understandable, but Saadawi is too clever and big-hearted for that. Instead, a series of overlapping tragedies accumulate alongside witty folkloric and science fictional conceits to create something so memorable I am reimagining the book as I write this, some six months after reading it.

Aliyah Whitely’s The Loosening Skin is another of her astonishing, lyrical and so-left-field-we’re-almost-back-where-we-started meditations on the absurdities of a rigidly gendered society. In this one, people shed their skins and with them their feelings, including those for loved ones, that may not survive the process. An entitled rich man decides to use his wealth and influence to alter the natural course of events for his own narrow agenda at the expense of a former lover. I wouldn’t call the results predictable exactly, but they do follow the novel’s merciless logic to a set of conclusions that mess with your feelings the way only good SF can.

Revenant Gun is the concluding part of Yoon Ha Lee’s Machineries of Empire trilogy, and was the strongest of a quality space opera field this year. The brilliant conceit of this series is the difficulty of organising a vast interstellar empire: if the potential chaos of the millennium bug was caused by one digit in one year on one planet, how are vastly more complex and numerous variables to be managed? The author boldly dispenses with obvious thriller tropes, accumulating tension with sequences that hinge on etiquette – such as the choice of gloves to be worn – itself based on ‘the calendar’ which not only manages the empire but also defines reality.

Sue Burke’s wonderful Semiosis is a beautifully-realised colony tale that is a textbook case of how to do science fiction properly. The only novel submitted that deals convincingly with the inter-generational conflict at work in our own society, it looks at how the original hippy colonists become so fixed in their isolationist philosophy they perpetrate atrocities against their own children. Meanwhile, the planet around them, which may have a Solaris-type consciousness of its own, begins to make its presence felt, not via the usual predations of exotic fauna, but through the flora, particularly super-bamboo Stevland. At once familiar and yet unknowable, this extraordinary character does its best to understand its human co-habitants for their sake and, interestingly, its own. The human influence is felt most accurately when all the plants fall out, after which the oranges pull a Brexit and screw everyone over.

I loved all these books – and many more of the submissions as well; indeed. my blog Life In Sci-Fi (www.andrewwallace.me) has reviews of a lot of my favourites if you’d like recommendations. What makes a winner though?

Well, Tade Thompson’s Rosewater had elements in common with the rest of the shortlist. Like The Electric State it featured a character we usually associate with heroics, but who has an entirely different, potentially chaotic agenda. As with Frankenstein in Baghdad, it depicts a society that has been invaded by the British, and then by the uncanny, but maintains a beguiling philosophy of detachment that suggests Western alien invasion tropes are as much about colonial guilt as they are about paranoia. Like The Loosening Skin it has a surprising, even shocking temporal structure, encouraging you to play close attention only to disorient you further later. As with Revenant Gun, Rosewater’s world-building is assuredly complex as it follows the titular Nigerian town’s development around the arrival of an entity whose alien qualities are so well-depicted it manages to become both deeply unsettling and yet also bizarrely ordinary.

It is, perhaps, that last enigmatic quality that puts Rosewater on a different level, filtered as it is through the disintegrating life and consciousness of its hero, as his colleagues, altered like him by the visitor for its own unknowable ends, begin to die around him. Other mysteries abound; America has disappeared, not destroyed but because it has shut itself off completely from the world (written before 2016, the book is prophetic in this regard). The story is thus defined as much by absence – of the US, of any obvious alien plan or understanding of its true nature, and increasingly of the protagonist’s friends – as extra-terrestrial presence. It’s a dichotomy that speaks to increasingly fractured times, when truth and reason appear in retreat. What remains is a profound but fascinating unease, all the more effective for masterful storytelling. 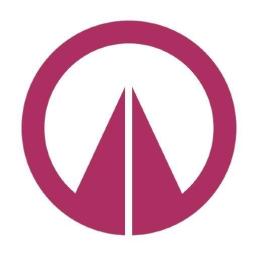