I’ve posted previously about my short Virtual Futures pieces, and included films shot on phones. However, the following links will take you to the same London performances shot with hi-def cameras and sound recording.

The performances were part of a series of events exploring the ways technology is influencing society, and included subjects like AI, the future of love, and the changing nature of our relationships with our own bodies. 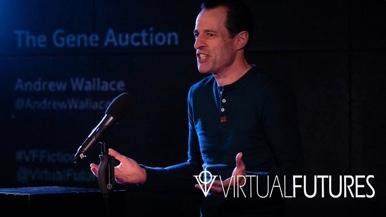 The first, from February, is called The Gene Auction. It’s about what happens to romance when the rich enhance themselves genetically at the expense of everyone else, filtered through my own experience at a mock auction in the 90s. 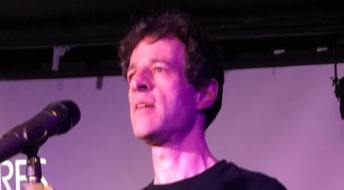 The second, from March, is The Minus Four Sequence. An AI tries to talk a man down off a ledge; but does the AI have an agenda – and is it even there at all? 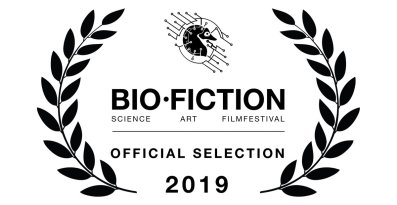 This film was shown at the Bioart Festival in Vienna in September. 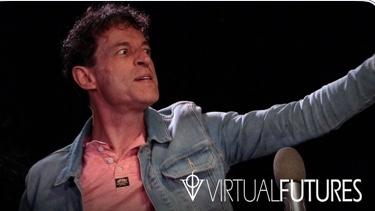 And finally, there’s Frame Swingers about a party where you swap bodies instead of spouses, and what might possibly go wrong in that scenario. 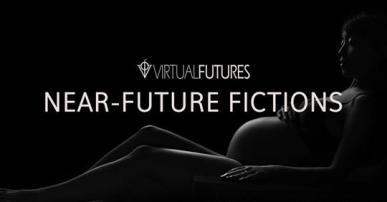