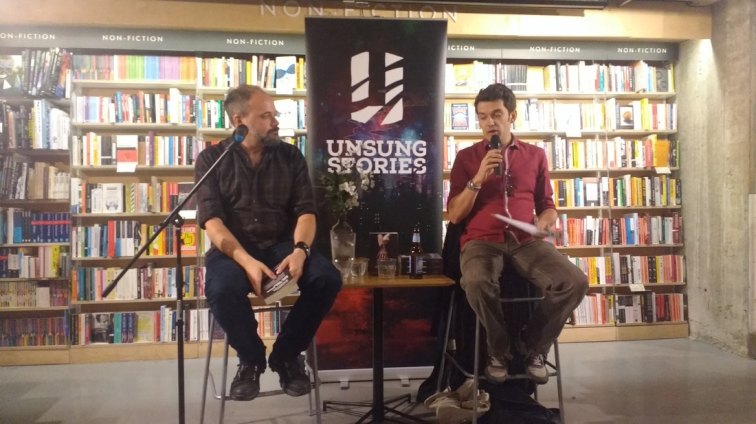 Mansfield in Space With Fungus

Some genre writers can’t avoid putting a robot or an alien into the narrative; Malcolm Devlin goes back and takes them out, leaving interesting scars. The resulting uncertainty is one of the few pointers towards a story being weird fiction, a sub-genre that takes pride in being almost impossible to define.

Malcolm’s work includes many genre references, including science fiction, fantasy and horror. He doesn’t have a favourite, and describes his genre approach as pushing at the edges of just one until it becomes interesting.

Weird fiction’s dismissal of easy definition makes it both a barometer of and antidote to so-called ‘real world’ issues. Cause and effect narratives like trickle-down economics and austerity have proved to be devastatingly fictitious, while the appropriation of SF tropes by establishment bullies like Enron salesmen calling themselves Jedi or Boris Johnson quoting ‘Independence Day’ during the EU Referendum mean the speculative genre’s subversive, unpredictable otherness has never been more important.

A story needs some structure though, even if it becomes a process of overturning conventional patterns in fiction. For example, Malcolm noticed how short ghost stories had much in common with the structure of jokes, with the setup and unexpected twist/punchline. He then considered what a ghost story would be like if it didn’t have a ghost in it, so the reader experienced fear without manifestation.

Indeed, a ghost story doesn’t have to be frightening at all; it can be about a person’s relationship with mortality. Like Graham Joyce, Malcolm identifies with the haunted rather than the haunting, and the story that sounds closest to his idea of a ghost story without a ghost is ‘Dogsbody’, which may or may not be about a werewolf.

For all its strangeness, Malcolm’s work is about ordinary details in people’s lives and homes. To begin with, the stories in his collection reflected its title ‘You Will Grow Into Them’ and dealt with characters coming of age. Change and transformation became themes, evolving so the collection included stories about having children, then about the concerns of older people.

Stories like Malcolm’s infect a cause and effect narrative with the irrational; a magician’s distraction technique that allows the Surrealist ‘drop of poison in reality’ to take effect. While the characters may not notice the resulting difference, the reader certainly does; their attention drawn to the weirdness of the rational.

Buy ‘You Will Grow Into Them’ 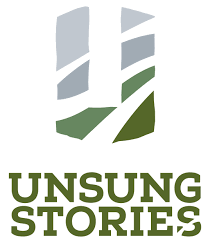